Exchange and evaluation of the expertise in outreach events and activities between the partner universities.

Development of broadly applyable course plans for the topic of "Gender and Physics".

A European Summer School Series for Women Physicists: A bilateral exchange programme for women physicists who aspire to a PhD.

'Diversity in the Cultures of Physics'

Events in the course of the project "Diversity in the Cultures of Physics". 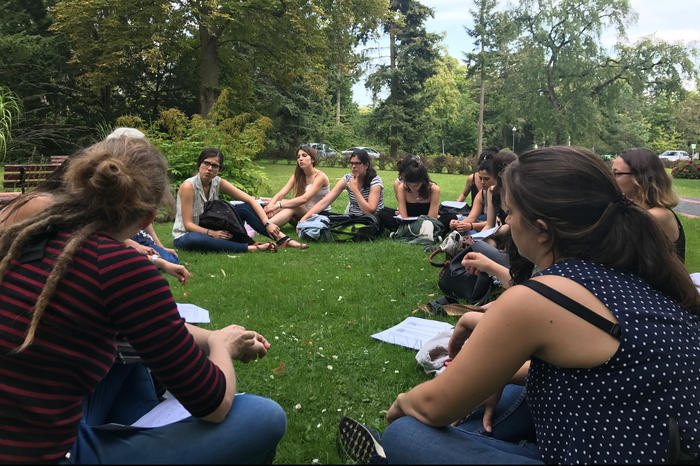 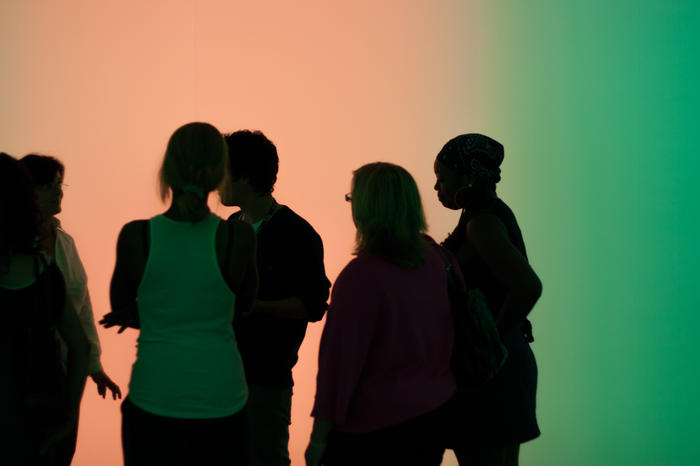 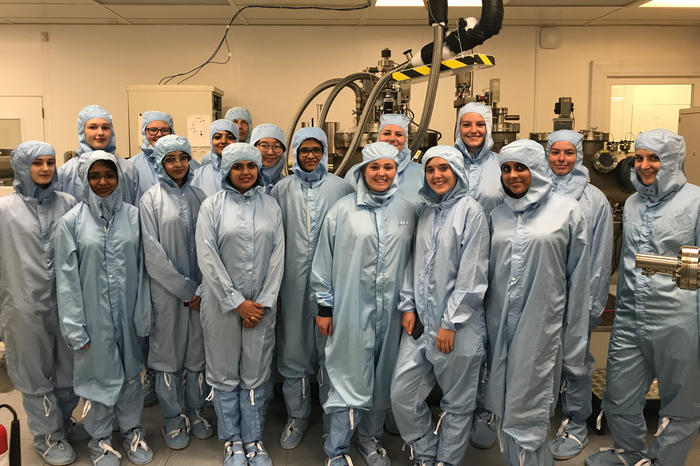 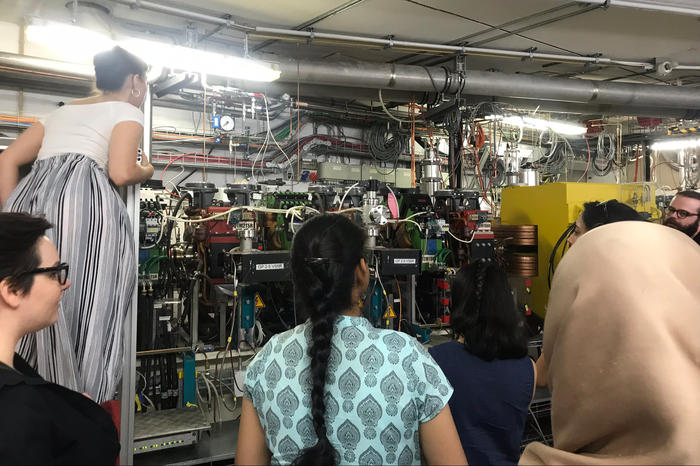 The Erasmus+ Strategic Partnership “Diversity in the Cultures of Physics” has built a transnational network aimed at improving the gender balance in physics and making physics outreach more gender inclusive. The project initiated and strengthened networks between both transnational partners and scientists of different career stages, aiming to empower young women to pursue a career in physics as an entry to a broad range of professional opportunities.

The participation and achievements of women in physics faces two main obstacles: first, the level of first semester female students in physics is only about 25%. This percentage is maintained throughout university physics training, but does not result in an equal number of women in leading positions in physics since second, a significant drop-out occurs at later and, in particular, senior career stages.

Research findings of gender studies in science, with a particular focus on physics, identify the impact of essentially male-centred professional cultures in physics as obstacles for female progression. However, they also point to the national variations of cultures of physics, and also across physics subfields, with distinct consequences for their gender effects.

Thus, awareness of differences in workplace cultures of physics, reflections on the heterogeneous political and everyday contexts of scientific research, knowledge about equality measures at European universities, and contacts to supportive professional networks were the cornerstones of the project’s goal to provide women and other underrepresented groups in physics with new pathways to realize their career and life plans.

The strategic partnership consisted of six universities: Freie Universität Berlin, Universitat Autònoma de Barcelona, Universitat de Barcelona, the University of Manchester, the University of Sheffield, and Uppsala Universitet. Freie Universität Berlin was the coordinator of the project. All partner universities had previously worked to promote women in science, allowing the partnership to build upon extensive expertise in the area of gender equality in physics, sharing the partner’s experiences, learning from each other and spreading best practice.

The collective activities of the Strategic Partnership focused on creating space for young women to consider physics as a field of academic training, to successfully find their place in this field and to encourage them to draw upon the full range of opportunities that exist in the transnational and disciplinary diversity of physics.

To meet these aims, two main lines of action were carried out:

(1) Design, organization and evaluation of a series of European summer schools for female physics students, two of which were held each year between changing pairs of partners. Involved in the implementation of the summer schools were physicists in the physics departments of the hosting universities, regional research institutes, actors from science policy and gender equality policy as well as representatives from women’s networks in physics. Both the specially tailored curriculum, “Diversity in the Cultures of Physics: A European Summer School Curriculum” and the developed teaching material “Lesson Plan Series: Reflections on Gender & Physics” have been published as open access on several web platforms.

(2) Reviewing outreach activities of the partner universities in order to develop gender and diversity sensitive physics outreach. Via mutual visits, representatives from the partner universities observed and participated in local outreach events. The resulting insights were used for a joint comparative reassessment of outreach activities and then communicated beyond the partnership through a flyer “Making physics outreach more gender inclusive” that is available online.

The project resulted in a further expansion of the initial network. Through the partners’ activities different target groups were included, comprising university students, researchers and lecturers, stakeholders at research institutes, and representatives from science administration and gender equality bodies. The project created a number of sustainable collaborations that are expected to extend in the future. In particular, the implementation of the summer school series enhanced the gender awareness of all involved parties, contributing to a higher degree of gender equality in physics. Moreover, the summer schools can function as a model for other scientific disciplines that face similar problems concerning the underrepresentation of women and other minorities in their fields.