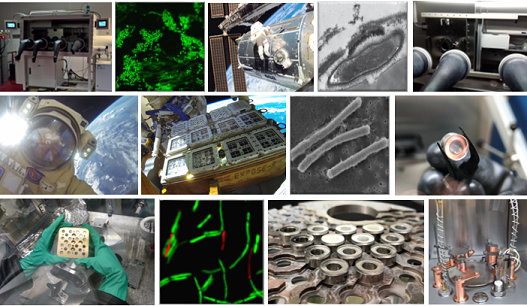 We are interested in the interaction mechanisms of radiation and soft matter, in particular the effect of electromagnetic and cosmic radiation on organic molecules, supramolecular assemblies,  cellular structures and fragments such as amino acids, proteins, pigments, membranes and membrane additives. We study the (photo)stability of these molecules and structures to serve as potential biomarkers for the search of life beyond Earth. Our group is involved in several experiments on the International Space Station with a focus on biomarker stability in the context of planetary exploration and life-detection missions on other planets such as Mars.