Please also watch our videos about our research topics (in German only).

We will address the challenge of characterizing and operating near-term quantum devices using tools from mesoscopic physics and quantum control theory. We will derive the probability distributions describing the random but static uncertainties in imperfect devices and use these distributions to explore the cooperation of control and noise.

B02: Measurement and control of open quantum matter

Research in this project will be focused on open quantum matter – many-body quantum systems where Hamiltonian and dissipative dynamical resources interplay. We will characterize these systems, study the effect of quantum measurements, and design protocols for controlling and manipulating quantum states, with particular emphasis on topological aspects.

Coupled superconducting transmon circuits are one of the leading platforms in quantum information science. In this architecture, the nonlinearity of Josephson junctions serves to separate an energetically low-lying qubit subspace from a higherlying state space whose presence is generally ignored. In this project, we will go beyond this approximation and systematically investigate the role of nonlinearities and feedback of the high lying state space into the computational subspace. Specifically, we plan to explore three interrelated directions: nonlinearities as a source of error for quantum technologies, as a resource for quantum reservoir engineering in quantum networks, and as a tool-set for designing quantum simulators and engineering novel quantum phases.

funded by the European Commission (2017-2021) and coordinated by us 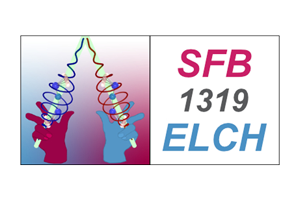 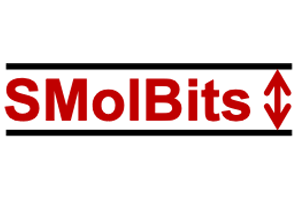 The main goal is the development of a new nano technology platform for the realization of strongly interacting quantum systems based on molecular quantum bits integrated on a nano photonic chip.