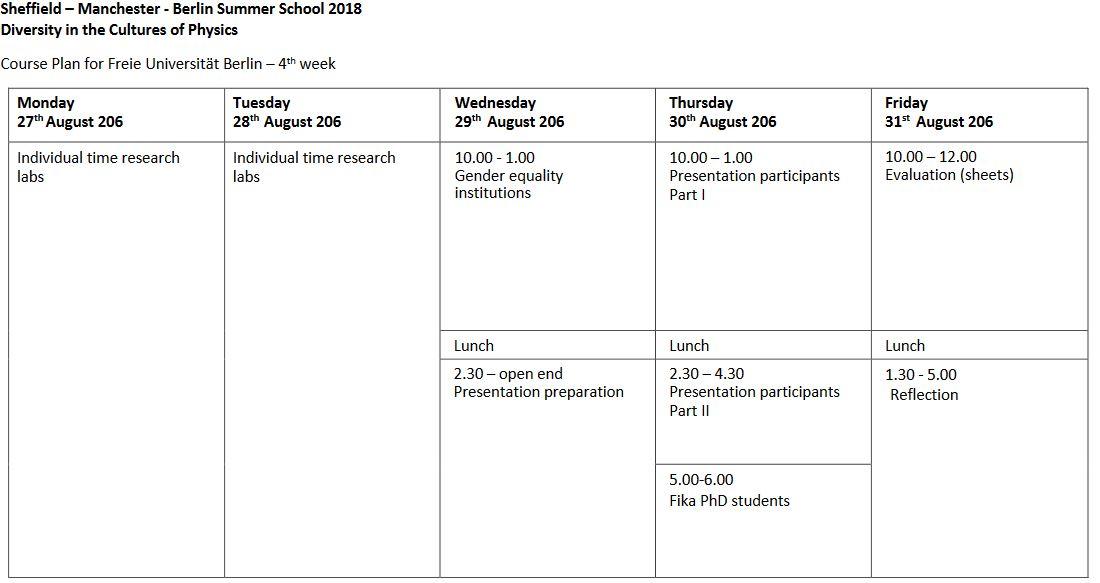 The detailed course plan of the Summer School can be found here. 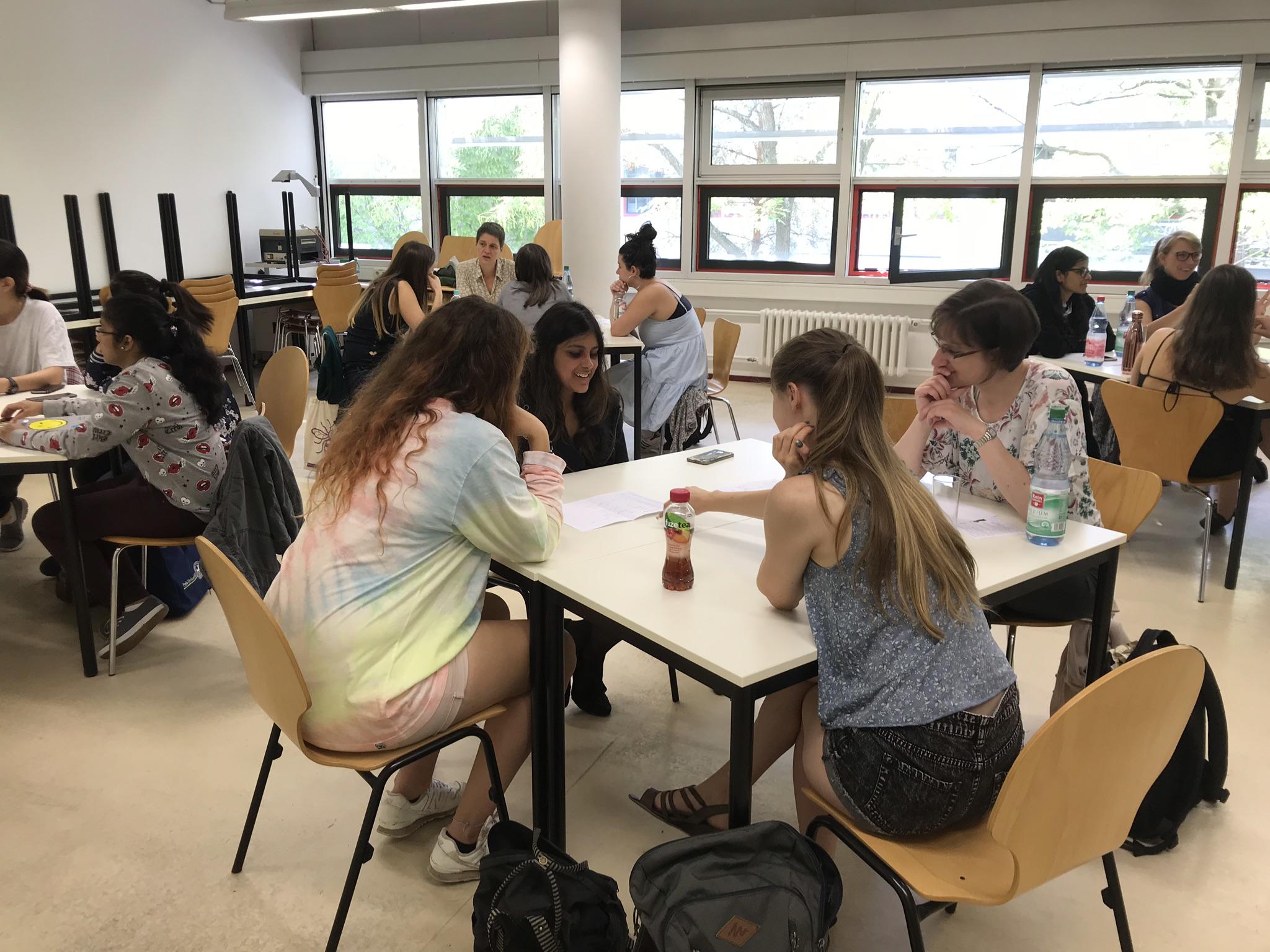