The second Summer School in 2017 was held in United Kingdom and Uppsala.

Together with the organizing team of the Summer School the 10 participants from the three universities gained a lot of experiences in different practice fields, talked to professionals about their careers, discussed about gender inequality and did visited interesting places in the cities. 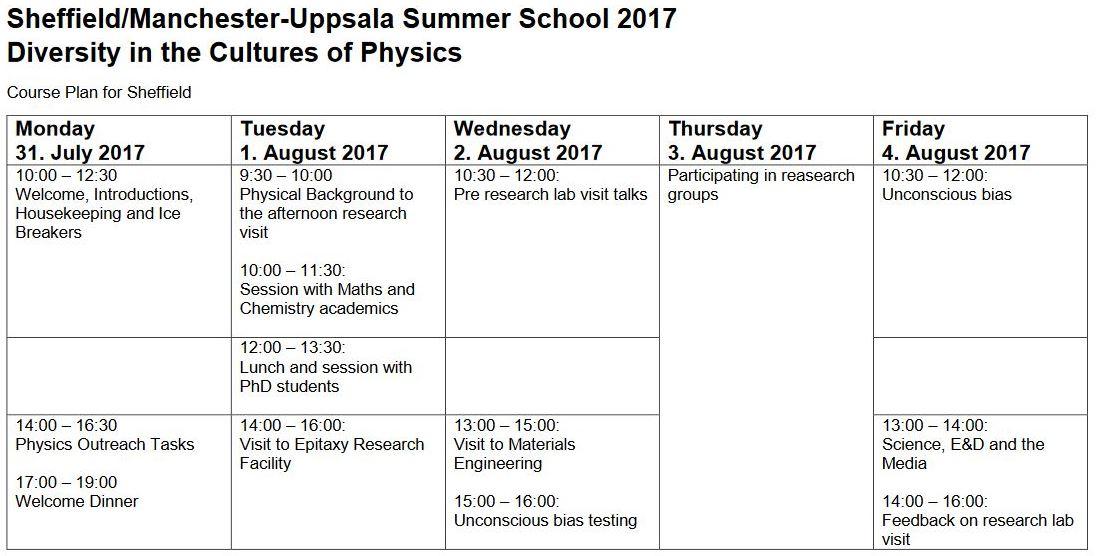 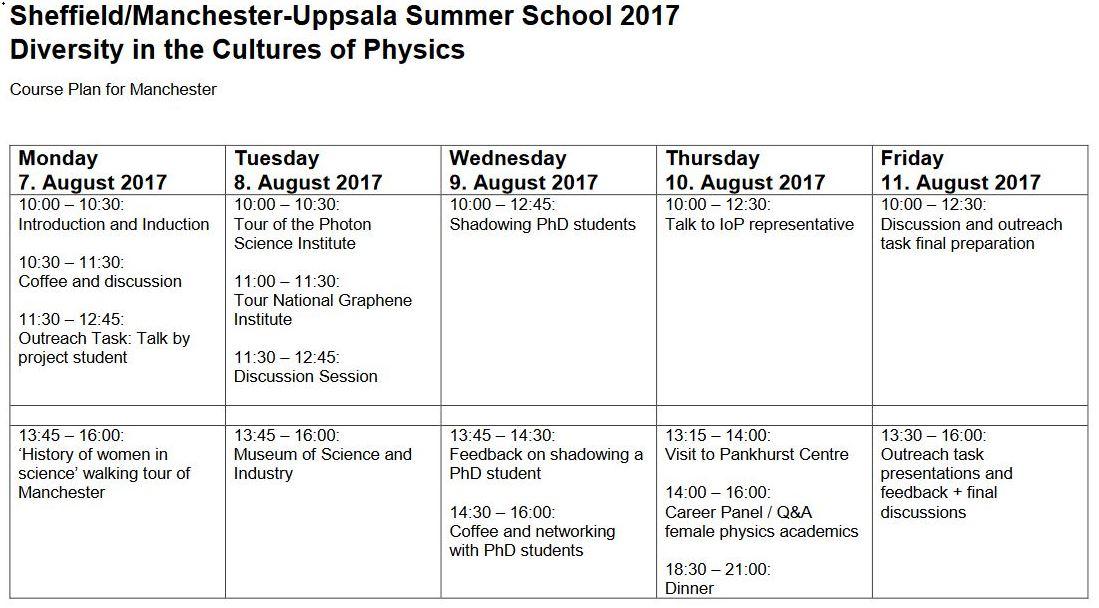